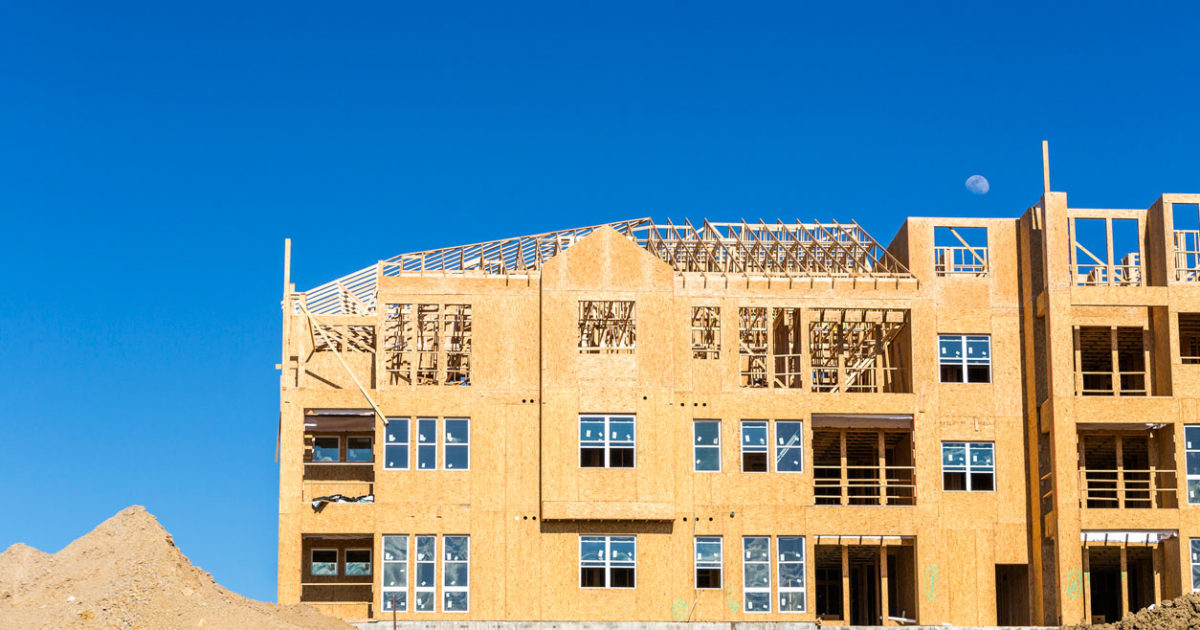 I was prompted to write this article when I saw an article from Realtor.com titled Apartment Market Slumps as Supply Surges.  I ignored my urge.  Then, a few friends, who read the same news feeds, asked something akin to “Is the multifamily product finally going to crash allowing us investors to purchase at high cap rates again”?  I answered, no.  Let me give you the “too long didn’t read” (TL;DR) of that article:

The article cites REIS, Inc. data, rents in 28 of 79 MSAs declined (San Fran and New York being noted) or did not rise at all.  National rents only rose 3.1%, comparative to last year, which were over 5%, while the national occupancy rate fell by 0.6%. Apparently real estate owners in the Bay Area were fearful that there were better rental deals out there for their tenants thus allowing them to renew with no rent increase.  Supply appears to be a problem that will slow down the rental growth as well because new apartment completions are currently expected to grow, 82,000 to 102,000, each quarter—that’s almost 25% increase in new construction every quarter.

Well, that didn’t sound good.  Let’s step back though and analyze some data as I still believe the multifamily apartment sector is the strongest segment in the housing market.

According to a report by Integra Realty Resources, there will be an extra 12 million residents between the ages of 18-44 by 2040… I know that’s far out but as investors we need to think, plan and react—so think about that number.  Also, think about the baby boomers in the sunbelt states?  How many are turning 50 every day—it’s a staggering number.  Conversely, what are the 83 million millennials going to do?  Are they going to settle in cities, suburbs or remain life-long renters?  Demand would be good to analyze in depth in another article.

There are a few markets that are in hyper supply which are in danger of having unpleasant financial side effects from too much supply, such as low rent growth, negative absorption and decreasing occupancy.  Washington, DC, is the biggest offender followed by Raleigh, NC; Houston, TX; Denver, CO; Baltimore, MD and Atlanta, GA.  Our next fund may target these future areas of opportunity when the vacancy rates fall out from under them and enter their next market cycle.  I don’t have a crystal ball so I can’t tell you when that is.  Also, each market has its own varying contributing aspects which affect where it is in its market cycle, such as new construction rates or employment growth factors.

On average, most other multifamily MSA markets are expanding– some faster than others as evidenced in the article above where some rental growth is slowing down.  Nothing lasts forever though; the market is cyclical and we may see the expanding multifamily MSA markets’ vacancy increase by 2020.  How much vacancy we see is the question as we are not 100% sure about the demand.

I believe we are still far away from a national multifamily bubble. Cap rates appear to have compressed in just about every market, down 5-10 basis points (bps) but the good news is that most expect cap rates to (finally) stabilize and remain steady for a few years.  Do you remember when cap rates were double digit for some Class B assets?

Here for you in success. 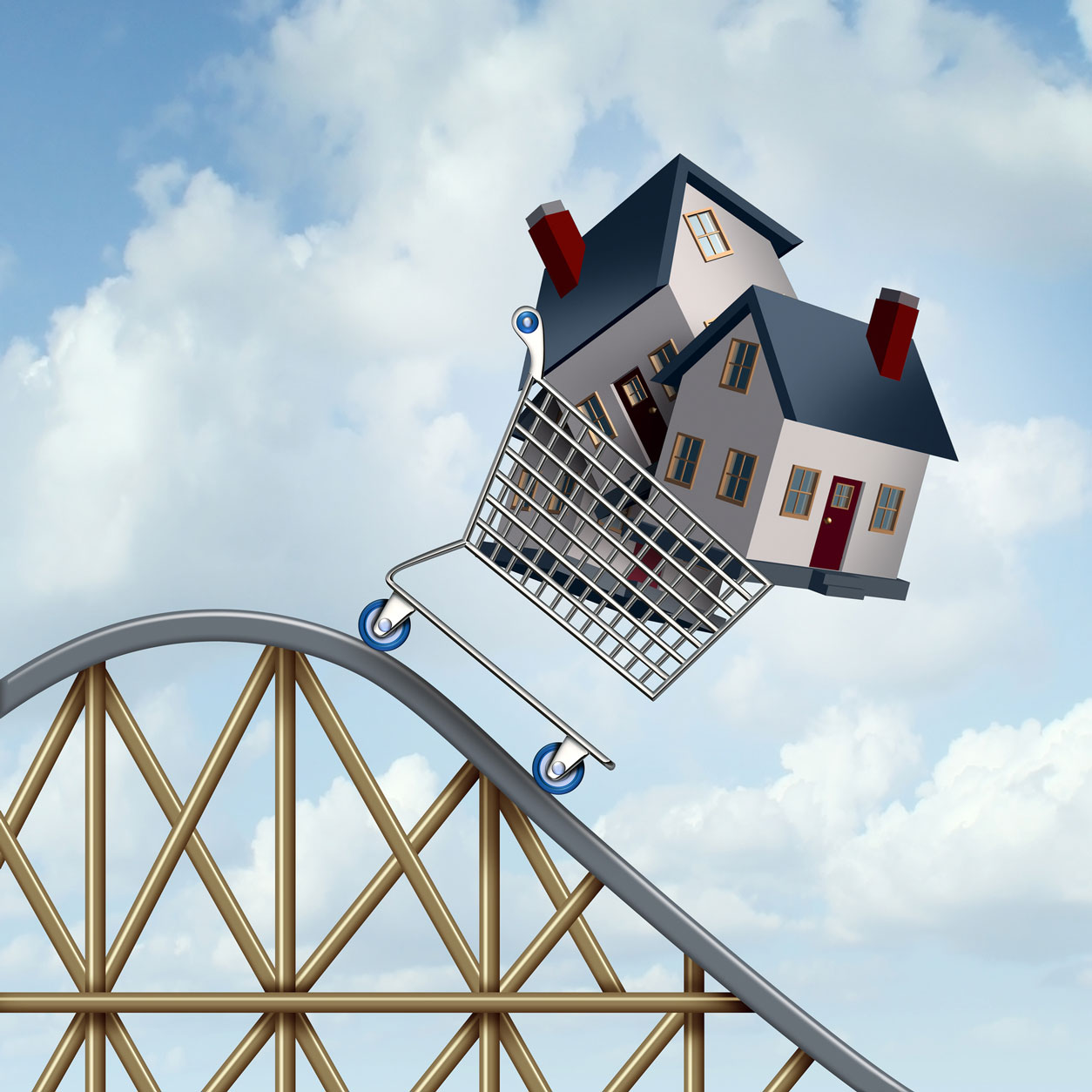 20 Year Inventory Low? How Does That Affect Me?

Where to Find Me

Subscribe to LennyLongo.com for more great insight and tips!